Before Julieta Felix moved to Minneapolis-Saint Paul in 2017, she had never been outside of the desert. One year later, she is thriving at work and in her community.

Julieta is on a mission.

It was the combination of desires to work with emerging technology and make an impact that led Julieta to Target, where she now works as a Senior Product Designer.

Julieta Felix’s fascination with computers started when she was a young girl. “I would always get in trouble because I would skip class and go to the computer room,” Julieta recalled. “I just knew I wanted to do something with them.”

Much later, Julieta’s interest in technology would serve an important purpose in her life. “I need to make a living and I want to help my family back in Mexico,” Julieta said of the moment she decided to pursue technology as a career. “It was very much a decision that I [made] to be a provider.”

Upon entering the field, however, Julieta saw a much bigger opportunity. Technology, she learned, was her chance to make an impact on the world, not just her own family.

“It sounds kind of silly…we [build] websites,” Julieta exclaimed. “You wouldn’t think that you would have such an opportunity to do good [but] it turns out that you do.”

It was the combination of desires to work with emerging technology and make an impact that led Julieta to Target, where she now works as a Senior Product Designer. Joining Target, however, would require big move.

Prior to relocating to Target’s headquarters in Minneapolis, Julieta had never been outside of the desert. Born in San Diego and raised in Mexico, she later attended college and started her career in Arizona. Julieta arrived to Minneapolis in December of 2017. Without a proper coat or a sturdy pair of boots, she was far outside of her comfort zone. Just one year later Julieta is thriving, both at work and in the community.

“The transition [from Arizona to Minnesota] has been way easier than I thought,” Julieta said, “and I love the snow, which I never would have imagined.”

Julieta has utilized the resources available at Target to cultivated a sense of belonging, which has helped with such a big transition. “Target does a great job supporting not only women but minorities in their career paths.”

As a member of Target’s Hispanic Business Council and LGBTQ Business Council, Julieta has found outlets beyond her daily role to grow professionally and personally. “That has been really instrumental [for] me, not only networking and getting to know that side of Target, but also [creating] a richer experience of what it means to be in tech,” Julieta said.

Through Target’s Business Council’s, Julieta engages in volunteering and contributes to integrating the story of minorities and their cultures into Target’s products. It is not all business, however. “We have soccer events or we will do movie nights,” Julieta added. “It’s just been really fun to do that and having that support from Target to do it in our day.”

In her daily role designing new digital products for Target, Julieta has found plenty of opportunities to make an impact. “At the moment, I’m leading the design for a tool called School List Assist,” Julieta said. “It’s a platform where parents can buy school supplies for their kids.”

Always thinking about solving broader community problems through Target’s platform, Julieta added another idea for the product. “We have a big problem [with] teachers [spending] money out of their own pockets for school supplies. So, I’m trying to figure out a way where parents are able to donate funds for the teacher.”

Julieta has found that a commitment to community and a desire to make an impact is a common bond in Minneapolis-Saint Paul. “I’ve met so many like-minded people, [who] thrive on helping others. This is something that I’ve never seen before in other states,” Julieta says. “As a designer, and a woman in tech, I think it is just inspiring and it makes you be a better worker to know that people that live here are open and are very excited about [community].”

A strong collective conscious was not the only pleasant surprise about Minneapolis-Saint Paul. “Something that surprised me is how many vegan restaurants there are here,” Julieta says with a smile. “I’ve been vegan for eight years and I’ve loved the vegan scene here.”

The same curiosity with computers that got Julieta into trouble as a young girl is now a celebrated driving force in her life and embraced at Target. Add in a good set of boots and a parka – “a vegan parka, of course,” Julieta clarifies – and she is here to stay. “I would love to continue to explore everything that the city and the tech industry here has to offer.”

Want to sign up for special updates, job openings, events, and opportunities to explore the MSP tech community? Sign up! 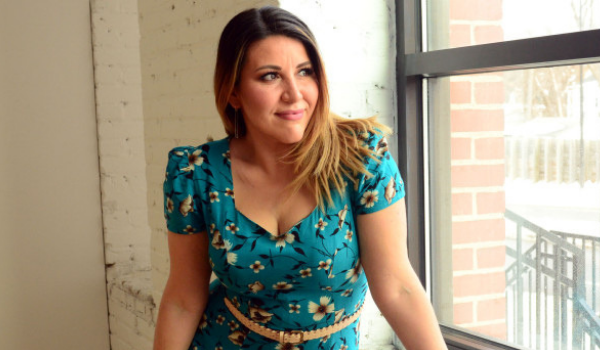 You really can get anything you want in Minneapolis-Saint Paul. I think there’s a very healthy level of competition and collaboration.

Minneapolis-Saint Paul is home to more than 136,000 tech jobs – including thousands that are open today. Explore our career portal to find the perfect fit.

VISIT US IN MSP

Efforts like the Twin Cities Startup Week Fly-In program provide opportunities to experience our community firsthand. Let us know what you’re interested in. 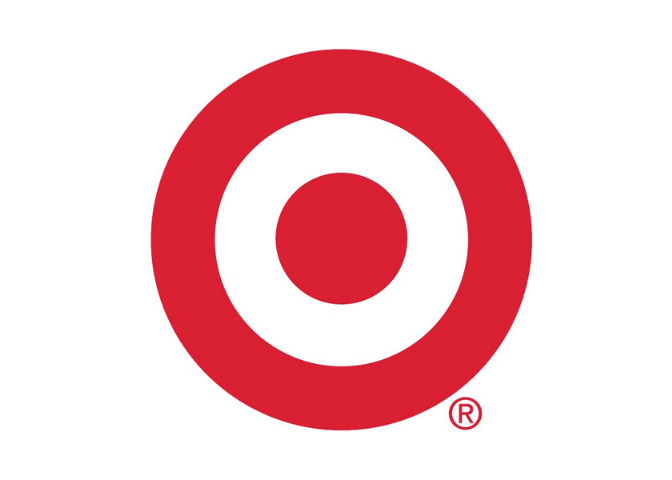