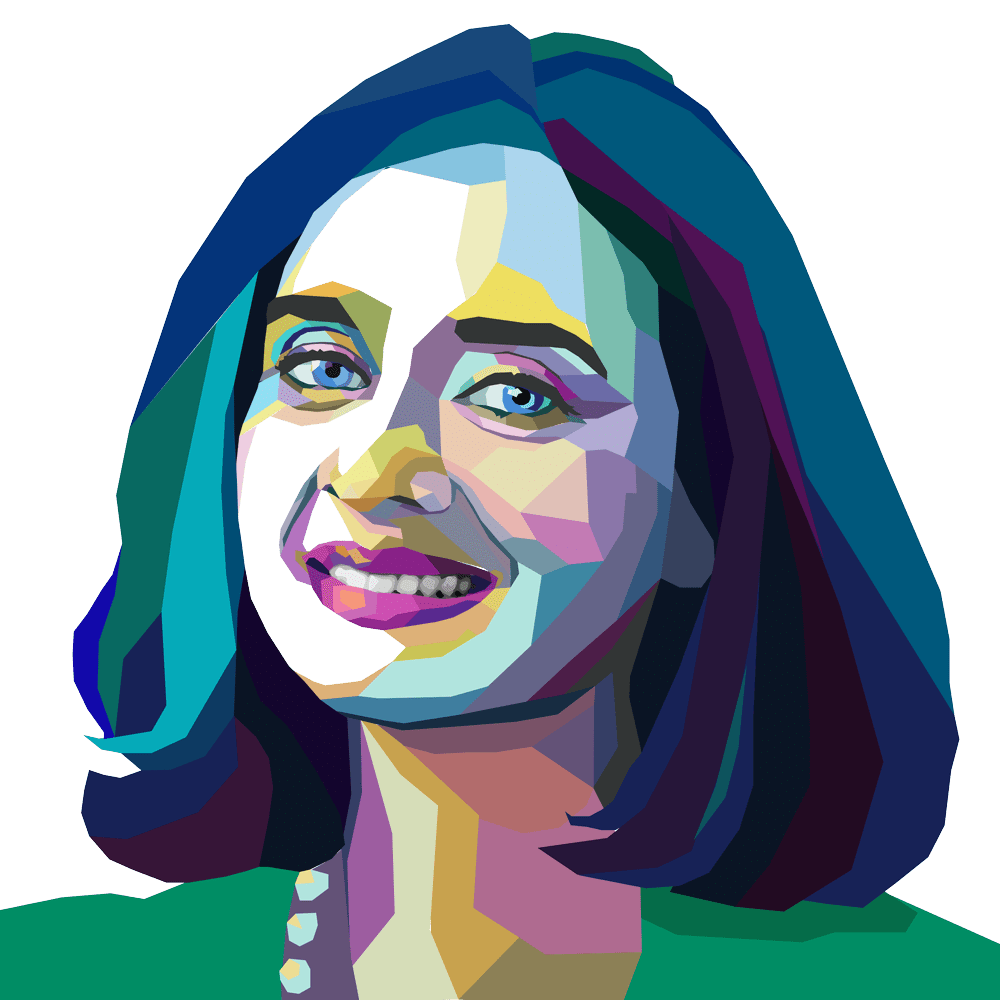 The restaurant industry has a problem.

It’s not a new problem, mind you. Kitchens have long been stressful environments. But as our world continues to speed up, as expectations mount, and as technology opens the conversation, the problem is a public conversation in a way it’s perhaps never been.

The problem, if you haven’t guessed it already, is the mental health and well-being of the talented and hardworking people who put food on our plates. This is a problem Nalini Mehta is inspired to solve.

“Food translates into energy,” says Nalini. “If it is truly to provide nourishment, it cannot be done without paying attention to the people who make our food.”

“There has been a lot of attention and emphasis on organic food, grass fed beef, free range chicken and other ingredients but the physical, emotional and mental state of the person bringing these ingredients together on our plate has gone unnoticed.”

Nalini practices Ayurveda. The mind-body health system of Ayurveda is a millennia-old tradition of India designed to help people stay vibrant and healthy. At its core is the concept that the mind and body are inextricably connected – that nothing can heal the body more effectively than the mind.

Nalini had long applied her belief in Ayurveda, teaching as a culinary instructor at the Natural Gourmet School, Whole Foods and Open Center in NYC and later started her own cooking school through her company Route To India almost a decade ago. She has presented Ayurveda at many forums including San Francisco Asian Art Museum, Rubin Museum of Art, Princeton University, Baruch College and the United Nations.

But what lessons, she wondered, might be applicable to food service professionals the world over? Nalini applied for the James Beard Grant for Women hoping to garner the interest and attention of other chefs and restaurateurs to the issue of wellness of folks in the hospitality industry.

Enter MSP – and specifically local leader Kim Bartmann, whose Bartmann Group operates 10 neighborhood restaurants in the cities of Minneapolis and Saint Paul. Kim is a mentor in the James Beard Foundation’s Women in Culinary Leadership Program.

Kim took notice of a grant written by Nalini aiming to address this problem Kim herself had been fired from two kitchens in her own prior career – once for burning herself and another for attending her best friend’s funeral. (These are experiences that stick with a person and don’t exactly promote wellness.)

Thus started the Happy Chef program launched at Bartmann’s restaurant The Bird in Loring Park (they’re calling it “Happy Bird”), where Nalini introduced Monday meditation and discussion forums that are free and open to all industry folks. She’s on the ground at the restaurant during service, addressing stress in the present moment by doing stretching, breathwork, who might be approaching their limit — even in the midst of a chaotic night of service. Nalini also hosts Ayurveda pop-up dinners, the proceeds from which go to support Happy Chef.

The duo hopes that this movement will catch on beyond Bartmann Group eateries, and it looks like it might. Already a few other restaurateurs have expressed interest; Anne Spaeth of Lynhall has proposed introducing “Happy Lynnie,” and the team at PinkU, the Japanese street food eatery in Northeast, might adopt something similar as well.

This all comes at a time in which restaurants are as desperate for new talent as any other field. The mounting challenges in the industry mean that staff is in short supply. The issues Nalini is working on are a huge piece of the puzzle.

Nalini found the local talent is on par with globally leading food communities around the world. The issues of well-being, she offers from her months of conversations with local servers and kitchen staff, are the same as well.

Following her grant period working with the Bartmann Restaurant Group, Nalini plans to continue coaching and training foodservice professionals along with her partner Anita Balakrishnan, a seasoned HR consultant who runs Talent Evolve, both locally and across the country. Nalini is also launching a line of Ayurveda snacks called Yoga Pops, which took off during the pop-up dinners.

MSP provided the perfect place for Nalini to bring her talents and build on her ideas.

“I am so happy to have found myself in MSP, thanks to Kim, and all the amazing friends and connections I have been so fortunate to make in this short time.”