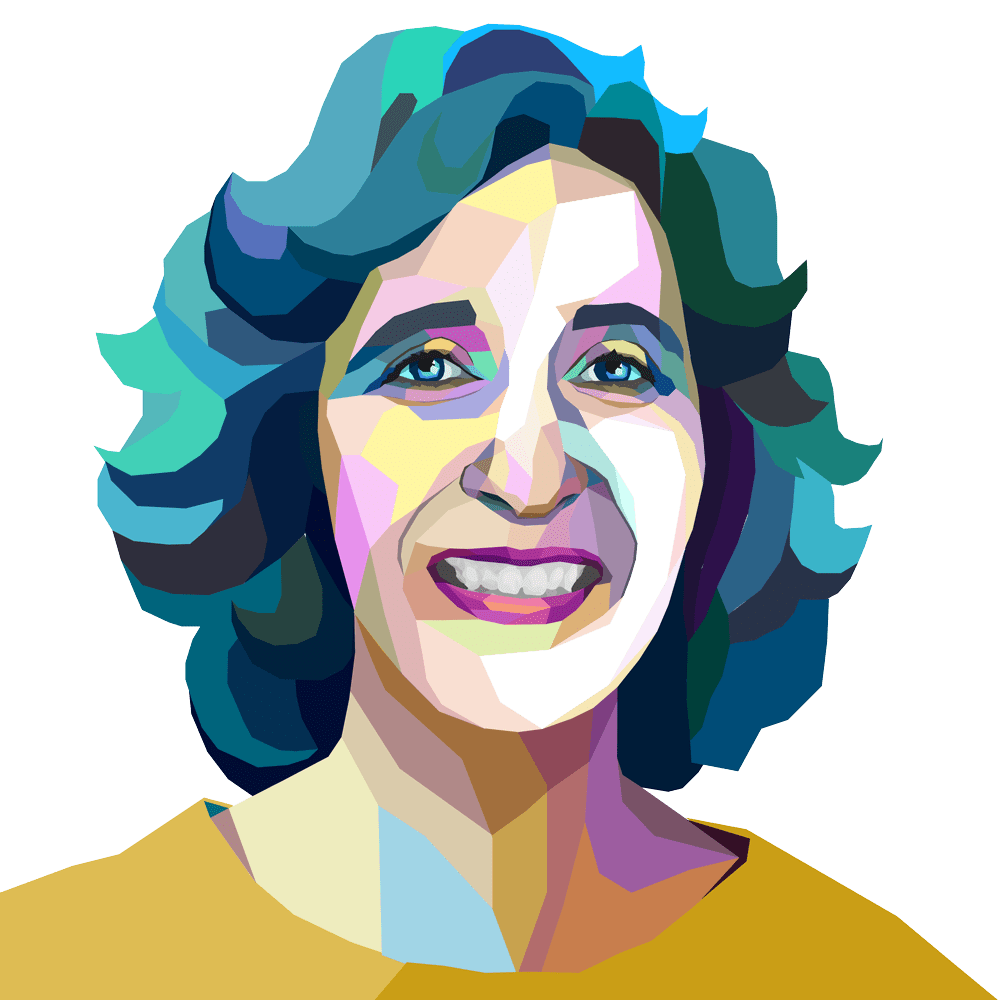 The “Foodies” book club still gets together.

No one in the club still works in the R&D department at Pillsbury where they all first met. (Technically, no one works at Pillsbury anymore.) Lolly Occhino took a job at the iconic Minnesota company more than two decades ago. These days, however, Pillsbury is a part of General Mills, and Lolly now finds herself working to help Minnesota food entrepreneurs build the next version of Pillsbury.

Recently, the book club discussed Lab Girl by Hope Jahren. The memoir of a Minnesota scientist from a small town describes both her lab work and her personal relationships in a way that “makes you look at things in a new light,” according to Lolly.

The Minneapolis-Saint Paul region is home to the nation’s fourth-highest concentration of food scientists, and Lolly is one of her community’s busiest members. She now works for the Agricultural Utilization Research Institute (AURI), a 501(c)(3) nonprofit organization helping businesses and entrepreneurs bring their ideas to reality, in everything from bio-based products and renewable energy to co-products and food.

After graduating with a food science degree from the University of Wisconsin-Madison, Lolly and her now husband Paul moved to Minneapolis for graduate school at the University of Minnesota. Upon completion of the program Lolly was recruited east to New Jersey to work for Lipton, now part of Unilever. Paul took a job at nearby Seagram’s.

They enjoyed their time together on the coast, but always felt a strong pull back to this part of the country. Eventually, Pillsbury came calling. Lolly jumped in with both feet and never looked back.

After establishing her career at Lipton and Pillsbury, Lolly went to work for Merlin Development, a Minnesota-based firm that’s helped develop products for 7 of the 10 largest food companies in the country. Lolly enjoyed working on an array of products, something she continues to do for AURI.

Meanwhile, Lolly and Paul, who eventually entered food sales back in Minnesota and now works in R&D at Land O’Lakes, were also busy raising a daughter in Lino Lakes, a community just north of Minneapolis. Lolly and Paul love to cook, exploring all aspects of the local food culture. And they do it while staying healthy, including through yoga.

Lolly has also begun to explore the Minnesota food startup scene, one that she says is strong and growing stronger. Not only does Lolly work with these food entrepreneurs every day in her current role at AURI, but last year she was invited to become a judge in the Food, Agriculture, and Beverage division of the Minnesota Cup, the largest statewide business competition in the country.

There were so many entries from so many talented entrepreneurs that at first Lolly wondered what she’d got herself into, staying up late to carefully read through the seemingly endless applications. (This would be a one year only commitment, she told herself.) But by the time her fellow judges announced the finalists, Lolly was all in, inspired by the passion and camaraderie across the food community.

Grow North, a community hub that spun out of the MN Cup’s success, is now helping entrepreneurs get to the next level and showcase themselves throughout the country. Other programs from accelerators to commercial kitchens are building the momentum.

Every day brings a different but welcome challenge for Lolly, working at sites throughout the state on all manner of products. She is most interested these days in the nexus of food and health, and suggests that Minnesota is the perfect place for an emerging professional in her field to start and build a career at that healthy intersection.

It’s clear that Lolly has collected an incredible array of stories in the lab and relationships outside it during her time in MSP. Perhaps the details will be reserved for her own book club memoir.