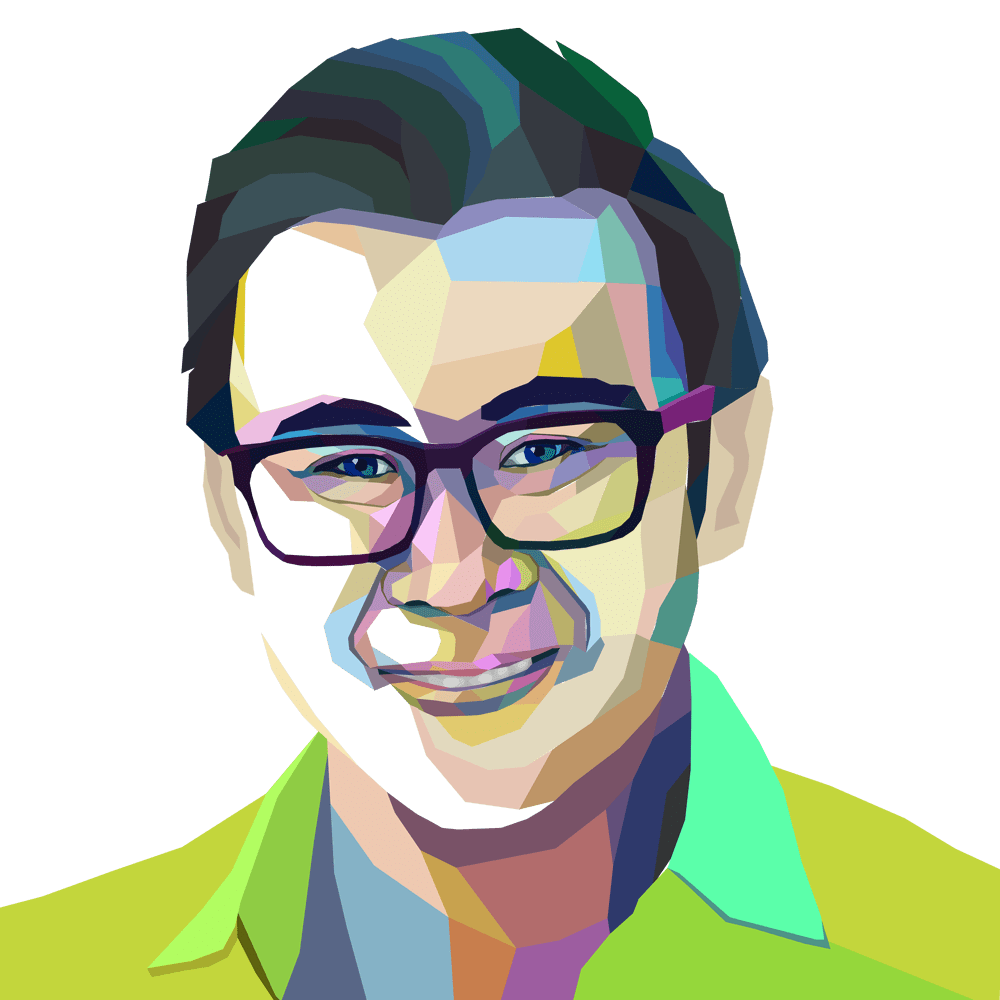 Johnny Tran never planned on Minneapolis. Not as a kid in Philly or a college student at Duke. And certainly not upon entering the Darden School of Business at the University of Virginia.

But Johnny never planned on marketing food products either. It wasn’t a career path recommended by his engineering professors at Duke. Nor would it have appeared destined based on his early-career resume, largely working on construction projects at Washington DC monuments.

Despite all that, as Johnny settles in with a glass of wine and an ear-to-ear grin over the promotion he received just 24 hours prior, he leans forward and shares a declarative statement delivered like a secret he’s been keeping from himself.

Johnny is referring to life in Minneapolis, his newly adopted home. Wherever his career takes him in the future, it will happen here, he says.

The recent promotion, made official earlier in the week, was to Marketing Manager at General Mills, the Minneapolis-based creator of everything from Cheerios and Yoplait to Nature’s Valley and Totino’s Pizza Rolls. One of the world’s largest food companies, General Mills got its start more than 150 years ago along the banks of the Mississippi River, blocks away from Johnny’s new home.

He started at Darden five years prior planning to switch careers. Johnny had helped build things – real things that people experienced that he could see and touch.

But he wanted to grow and solve other problems – some of the biggest ones that would play a part in the experiences of millions of people every day. Darden presented opportunities to make the career switch. Johnny considered some offers. One was in tech on the west coast. Another came from a leading chemical company. But Johnny found himself most passionate about food and General Mills.

“People here are working every day to do the right thing, to make big food a source of good in the world,” he says. “The business of food in Minnesota is incredible. You have these massive multi-national companies that grew here in the bread basket of America.”

Johnny says food permeates the culture in MSP because everyone is so close to farming. He cites a number of new small businesses and incubators that are supporting the next great ideas brought by local farmers, producers, chefs and others.

“The food surprises you. We have the largest Somali population in the country. The largest Hmong population. The restaurants here are always changing. And they’re full of these little gems that you’d never expect.”

Johnny and his wife enjoy eating at Travail in nearby Robbinsdale or wherever they stumble upon while riding their bikes across the cities. She expected to hate MSP, but like Johnny has fallen in love. She works near their home at the Hennepin County Medical Center in one of the nation’s top emergency medical programs, thanks to a medical match in the city that Johnny had already taken a chance on as an intern. Neither side needed to compromise.

Johnny now returns to Darden every year. He realizes that it’s harder than he imagined it would be to describe what he’s found in MSP. Feelings are tough that way.

“There’s no one thing I can tell people,” Johnny submits. “So, I say some of the standard things people told me at the time. You can do everything here. And it doesn’t have to be as hard to do it.”

Last year some of Johnny’s friends visited. They went boating. “I didn’t even know that lake life was a thing before I got here,” he says.

They followed that with poetry karaoke at Bryant Lake Bowl and cruised the breweries and beer halls of Northeast Minneapolis. They determined with great certainty that the best roller coaster at the Mall of America is the Fairly Odd Coaster. And they still managed to sneak in a neighborhood art festival and a lantern lighting in the nation’s top-ranked park system. They did it all by bike and all in just two days.

Over the holidays, just before receiving word of the new promotion, Johnny headed out to New York for a visit. After spending 90 minutes trying to get from the airport to the city, he was feeling a bit frustrated. By the time Johnny actually arrived in the city, he was overwhelmed even.

Johnny’s career journey in food is still just beginning. But it helps, he says, to be some place he can breathe – some place where he can truly enjoy the journey. Thanks to landing in one of the top food economies in the world, maybe that secret he shared will turn out to come true.