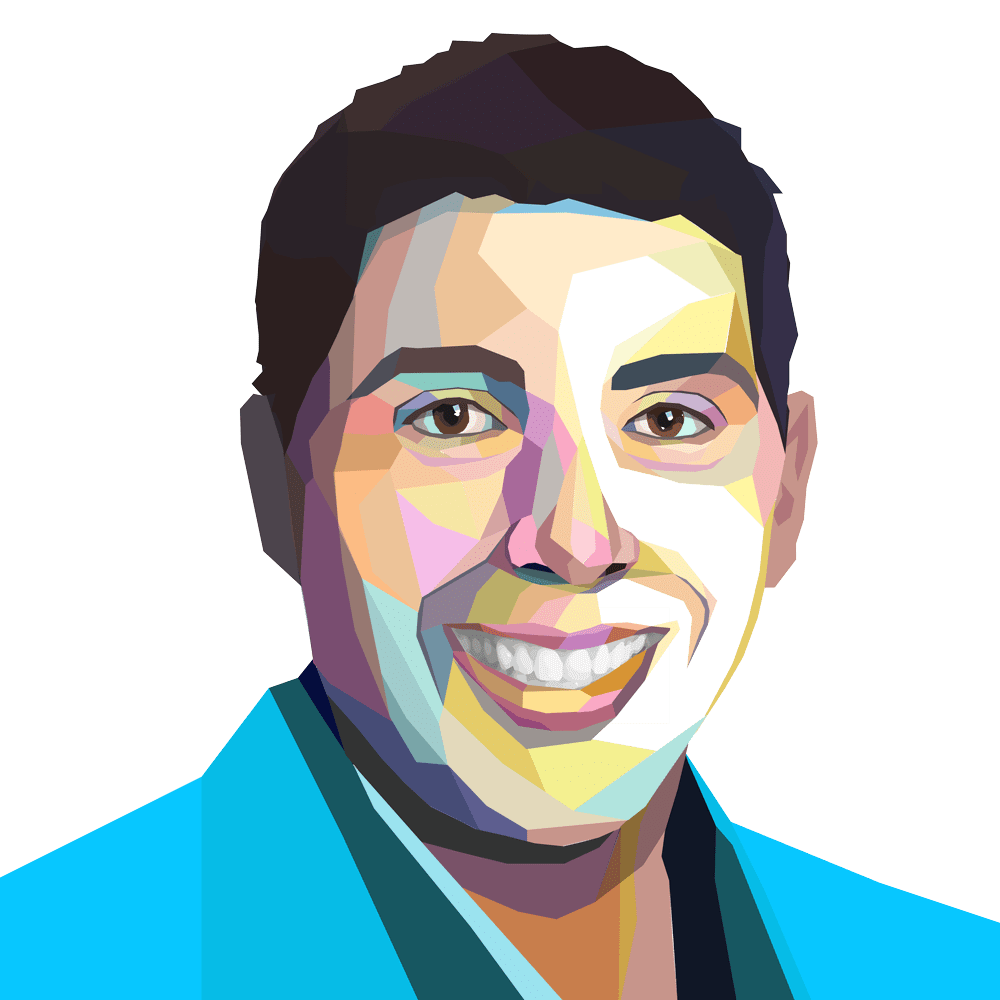 Joel Wipperfurth clearly loves helping farmers. It comes naturally when you’ve spent most of your life around them. From the dairy farm Joel grew up on in southern Wisconsin to his current MSP-based job visiting lands around the globe, the agronomist definitely feels at home in his field.

Lately, though, Joel has been testing his comfort zone.

“Now I hang out with the IT folks,” he says, referring to some of the talented technologists at WinField United, a brand of the MSP-based Fortune 500 ag leader Land O’Lakes.

Joel and the techies spend their time blending math, science and agronomy in what he describes as a new era of data science – what he calls the latest stage in a rich history of agricultural innovation. “We talk about it as Intelligently Advancing Agriculture.” For Joel, his life’s work is about helping farmers make the right decisions. To do that, he says, WinField United needs every hand on deck from rocket scientists and chemists to engineers and agronomists.

“Farmers are incredibly responsive to the information their trusted advisors provide,” Joel says. “My job is to provide that information and keep creating value for them.”

Joel stays effective by keeping the farmer front and center. It’s why he brings that tech team into the field to meet with customers. And it’s why his colleagues recently brought a top Microsoft executive out to do the same with a Northfield, Minnesota farmer.

“Technology takes off faster here,” Joel says, referring to Minnesota farmers’ openness to new ideas. “People are more innovative. You have to be with our seasons.”

WinField United recruited Joel out of college at Southwest Minnesota State University, where he was an All-American Wrestler, played football and majored in agronomy in the classroom. The college version of Joel might be surprised to discover that he now hangs out in the IT department or records a podcast, but they’re just the latest ways of working on his passion.

“I’m a farm kid,” says Joel, who lives in the town of Owatonna, one hour south of Minneapolis. His wife teaches at a nearby school while their three children are off learning. Joel makes the drive most days into the heart of the MSP metro, whether to Land O’Lakes headquarters in Arden Hills or the MSP International Airport in Bloomington, where he’s as likely to depart to India, Europe or Canada as a nearby state. Joel thinks fondly of his adopted home while looking down on it upon every return.

“I’m intellectually challenged here,” Joel says of the MSP region. “I work for a globally leading company. There are incredible entrepreneurs here. This is also where the Mississippi begins,” he adds. “It doesn’t get any cleaner further south. We have an obligation to lead by example here.”

Joel sees the work of companies like Land O’Lakes as critical to the vibrancy of small towns throughout America. As the third-largest cooperative in the country, Land O’Lakes is member-owned by the farmers Joel works to support. Together with 10,000 more employees at the company’s three other businesses they comprise a farm-to-fork operation with more than $5.5 billion in revenue. As the company puts it, Land O’Lakes is uniquely qualified to feed human progress around the world.

Looking down at his remaining bites of lunch, Joel considers the future of food and agriculture and his place in it. A decade from now, he imagines, we as consumers at this specific restaurant will know everything about every ingredient in the dishes we just ate, including where they came from, how they were grown, and with the aid of great data, why they were the optimal choice. When Joel has it his way, it will be his partners who helped fill the bowl.