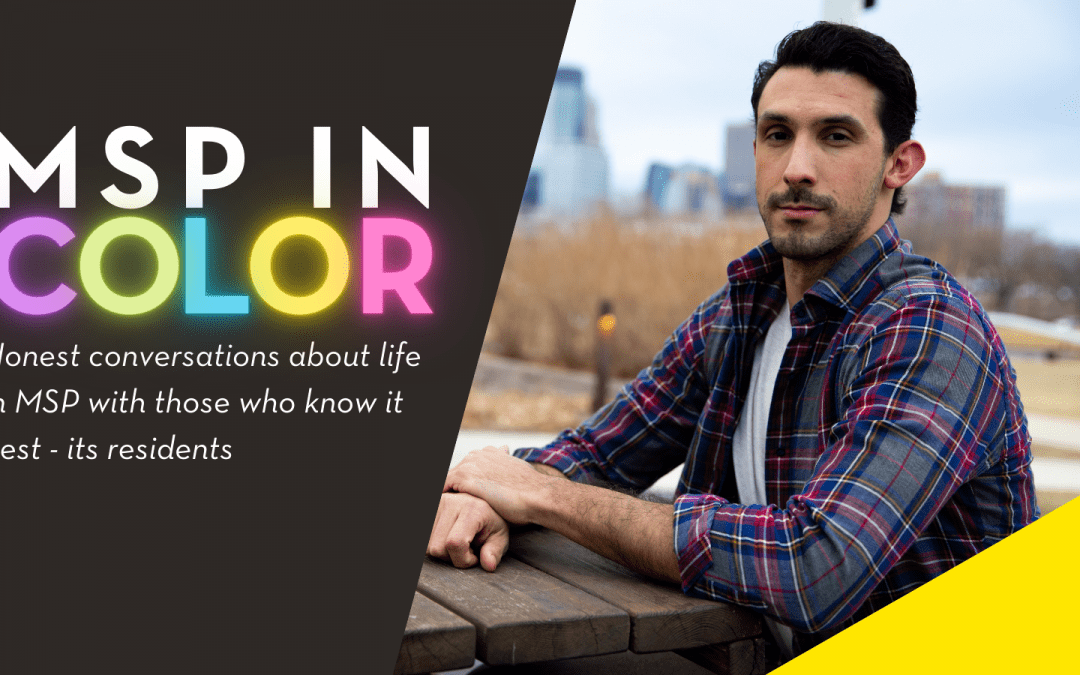 American football brought Sergio to MSP from Cancun; the deep connections he made in the region convinced him to stay.

I moved here from Cancun, Mexico to go to Gustavus Adolphus College in Saint Peter, Minnesota in 2013 as a recruit for football. There is a Gustavus football alumni and former coach Peter Nyhus who goes to Cancun every year, and one year he took a taxi and kicked up a conversation with the driver. Turns out the driver’s son played football in Cancun, so Nyhus met the coach and organized a football match. Now there’s a tight connection between Cancun football players like myself and the Gustavus program. There was even an article about the program on ESPN. Nyhus has become close to the Cancun crew. He is part of the family in Cancun, he’s like a grandpa to us. He’s been such a great influence in our lives.

After I graduated from Gustavus in 2017, I applied for my first one-year work visa. It was a lengthy process but the person in charge of international students at Gustavus helped me a lot. I lived in Saint Peter for another year after graduation and started work at Cambria, a natural quartz design company.

After that I had to apply for a three-year work visa – the one I have now. It is really hard to get a visa and takes a lot of paperwork and time. And lawyers. My football coach from Gustavus helped me go through the process, as did another friend and football teammate. I was actually making plans to go to Europe when I got word that I qualified for the visa, so I decided to stay!

How was your life after graduation?

I moved to Prior Lake in 2019, which is part of the south metro of Greater MSP. I met my fiancé in November, and then 2020 hit. Her roommate was actually a nurse, so she obviously had to take social distancing really seriously. She moved in with me temporarily in the spring of 2020 for safety. It gave us a chance to get to know each other better and we actually had a great time living together, so in June we got a place together in Saint Louis Park (another MSP suburb), all during COVID. George Floyd was murdered the weekend we were moving into our new place. We participated in protests throughout the next couple weeks and were actually on the 35W bridge when the driver barreled through the crowd.

We got engaged that same summer and have been planning the wedding together while dealing with lawyers and pursuing my residency. 2020 was a big year! (laughs)

What surprised you about life in MN when you came here from Mexico?

The Cancun football players had never visited Gustavus before moving to Saint Peter for college. We just said “we’re going!” and moved. The school arranged a van to pick us up and we stayed in a hotel next to the Mall of America. Then, imagine going to such a small town as Saint Peter! People forget that Cancun is a major metropolitan city with 1.5 million residents. Coming to a town of 10,000 for four years was a shock, but I really liked it! Also, it gets cold here. Obviously, nothing like Cancun.

Living in the dorms was a different culture, but it was good to see and meet people from other countries around campus. Even meal times were an adjustment. Americans have very set times for eating food and it was crazy at first to see the cafeteria on campus get so busy at such routine times. Also, Americans eat really large portions! (laughs)

What made you decide to stay in the MSP region post-graduation?

I liked working for Cambria. I started as an operator there and the Cambria HR team helped me apply for my work visa. During the application process you have to prove that the company is hiring you specifically for the skills and education you bring to your role, and Cambria was great. Then I advanced into process control and research & development. 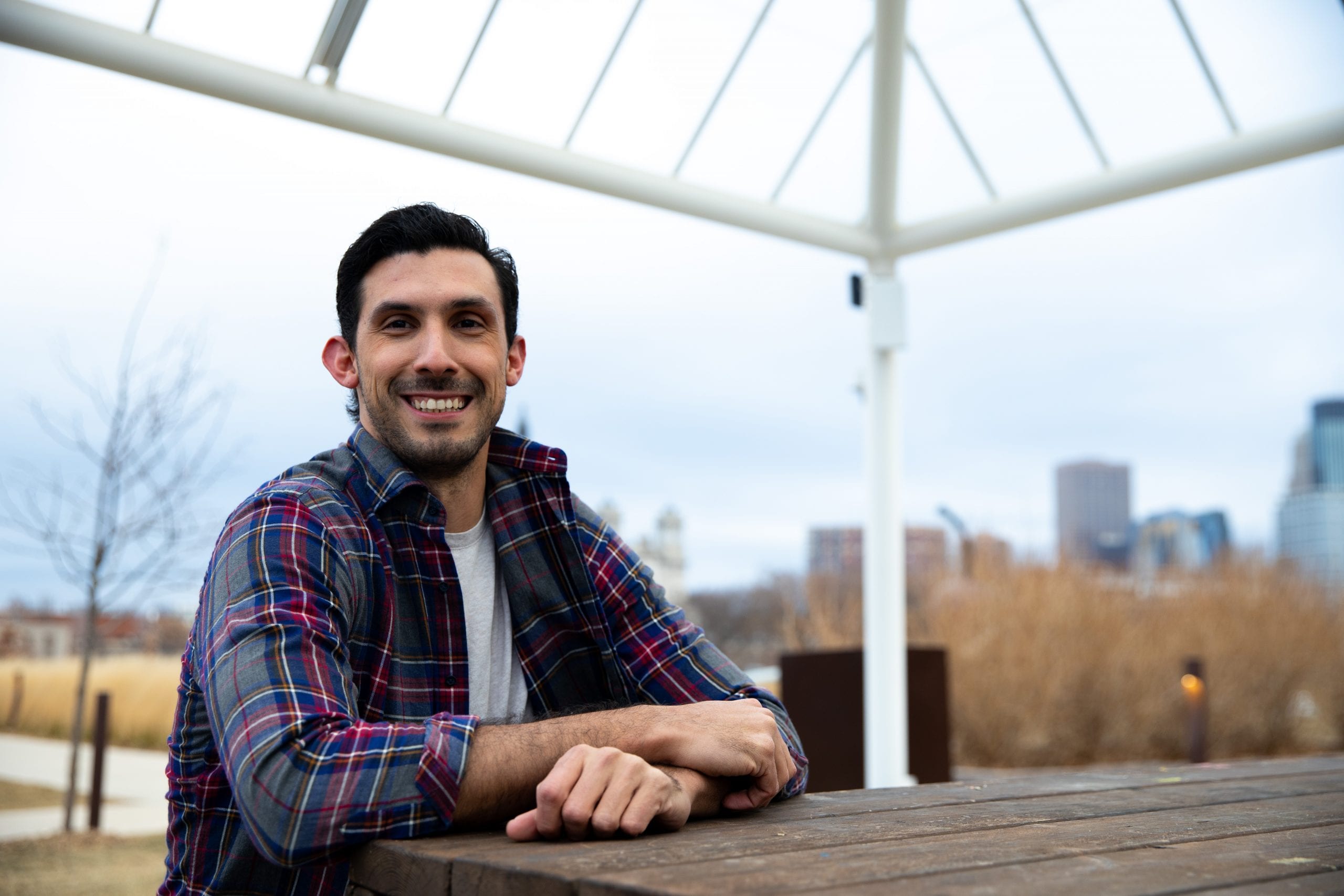 Like I mentioned, after college I was deciding between travelling to Europe for a year or staying here to build a career. But when I ended up getting my three-year visa, it just worked out. Two years of traveling Europe vs. starting to build a long-term career: I chose to stay!

I don’t think people realize how hard it is to go through the process of getting a visa. It was very specific, what I had to provide. Even my degree had to fall within a certain list, which then had to align with my job. I was lucky I had connections through my coach and friends who helped me get lawyers. Immigration is a tedious and expensive process. I have been lucky.

How has the COVID-19 pandemic impacted you?

Since being engaged, I’ve had to start the marriage license and residence process. COVID has made all of it slower. We have to mail everything instead of going into the office, and can’t do it in person. Think about all the people who must be going through the same process right now! My parents are also still in Cancun, so trying to communicate with them during COVID has been a challenge. Having a lot of family in different parts of the world during a global pandemic has been interesting. (laughs)

How are you able to find community in MSP?

As a Hispanic/Immigrant, MSP is pretty diverse, particularly Lake Street. I can go to a Mexican market and it feels like home. I can speak Spanish around people and go to different restaurants that serve Latin American food.

I actually didn’t know there was such a big Latin community in MSP right away, because MSP is diverse but not necessarily integrated. It is pretty segregated in terms of the communities. I actually met people from Mexico in my old apartment building when they heard me speaking Spanish in the hallway. We ended up being really good friends. They then introduced me to people from Ecuador, Colombia, Venezuela, El Salvador, etc. I didn’t know so many Spanish-speakers were here, it’s a big community!

Go to local Mexican businesses. Explore Lake Street. Talk to Mexican people. Go to Black-owned restaurants. Introduce yourself to new cultures. It’s important you surround yourself with people who are diverse. If not, go introduce yourself to people different than you and explore other cultures. 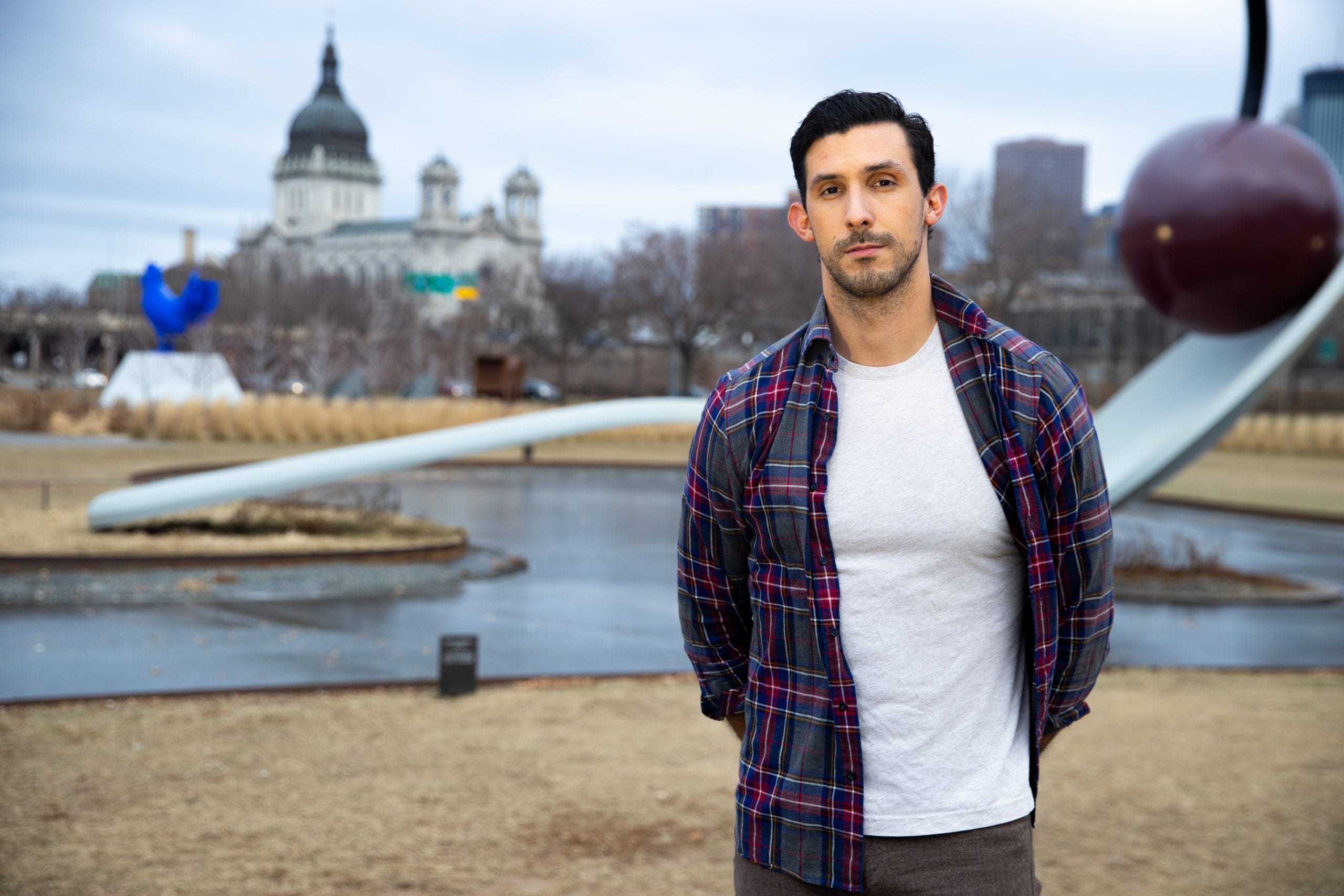 This MSP in Color blog series aims to celebrate many dimensions of life and community across MSP by sharing real stories about life here from the people who tell it best – its residents.