Make It. MSP. Insights: How are we doing? 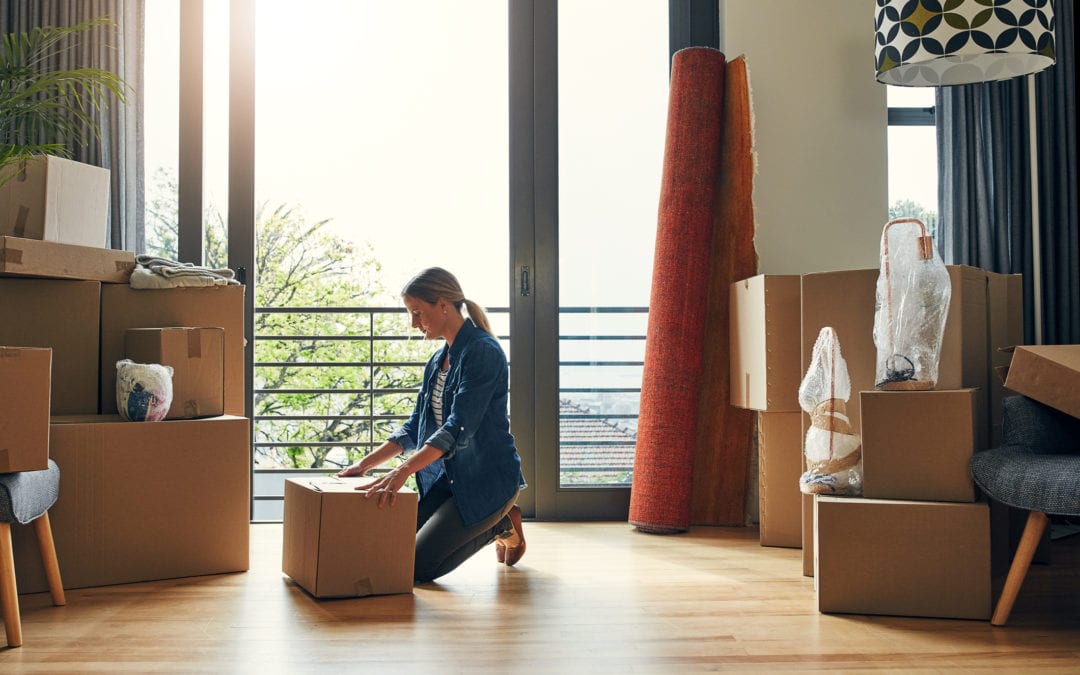 Lately, more and more folks have been asking me, “How are we doing? Is our [city, metro region, or state] losing people to other [cities, metro regions, or states.]” I’m sometimes surprised by who asks.

Their question usually stems from an article someone read or a meeting they attended. The question hangs, and I begin by answering with exactly what they don’t want to hear. “It depends,” I reply, with my most lawyer-like tone. What people often want to hear instead is an answer that supports a position they hold on another issue, whether in regards to housing, taxes, transportation, national borders, or even the weather.

“The answer,” I continue, “depends on which people you’re talking about.” They could be students or retirees. They could be people anywhere within the state’s borders or people in the Greater Minneapolis-Saint Paul (MSP) metro region. There are a lot of answers to this one question.

Rarely a week goes by without a new list, slideshow, or headline declaring something that contradicts the previous week’s content. But during the past few weeks, I found a pair of publications quite helpful. Each does a good job of presenting sound data that leaves some room for interpretation. And each is a reminder that the answer to your own question may depend on differing geographies, populations, and time horizons.

The first is a terrific story and data visualization by longtime friend of Make It. MSP. Andi Egbert at American Public Media. Andi examines state-by-state population growth across the country, breaking it apart by births, deaths, and relocations, both domestic and international.  The second story came later in January from William H. Frey of the Metropolitan Policy Program at Brookings, a longtime partner of GREATER MSP. Brookings examines migration across the country over the past five years, with a specific focus on 25-34 year old residents, as well as retirees. You can examine the data at a metro level or a state level.

Prior Make It. MSP. research, prepared by GREATER MSP team members Amanda Taylor, Maurice Harris, and Frances Huntley, along with our partners at Minnesota Compass, has largely focused on domestic migration – that’s attraction and retention – among professionals within the U.S. workforce. That’s a filter. And it distorts how we might interpret the data, which we have analyzed both year-by-year and through 5-year trends. Having said that, the narrative put forward by both APM and Brookings largely conforms with our previous interpretation of what’s happening in MSP.

Here are 5 takeaways that are consistent with data we shared in 2018 via Make It. MSP. Insights: Volume 2.

In part two of this blog series, we will begin to dig deeper by disaggregating the MSP region’s performance. That can be done in a variety of ways. Our 2018 report examined migration among professionals of color, for instance. Another way to break down the data is by industry or occupation.

Plus, during February, Make It. MSP. partners will dig into the region’s performance attracting and retaining technology talent, starting with a workshop on February 15.

Matt Lewis is Director of Make It. MSP. at the GREATER MSP Partnership
We use cookies on our website to give you the most relevant experience by remembering your preferences and repeat visits. By clicking “Accept”, you consent to the use of ALL the cookies.
Cookie settingsACCEPT
Manage consent